Wasps repellent | How to get rid of wasps?

Wasps repellent? Wasps can be a real problem in the summer. They can be especially annoying when you are drinking, eating or trying to sleep. Even if you cover the food and drinks, the wasps seem to smell it from far away and will not leave you alone. Discover our tips for getting rid of wasps and the best way to do this.

3 tips to get rid of wasps 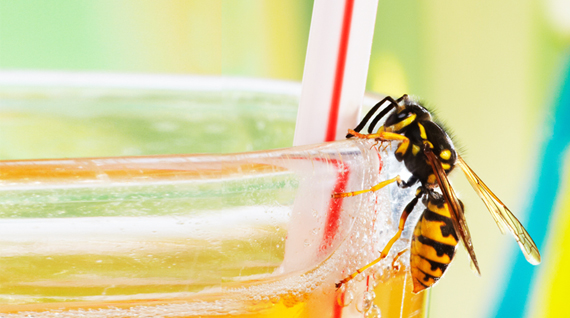 HGX against wasps* is thé solution to effectively get rid of wasps, but of course you prefer to prevent wasps from becoming a problem.

There are various ways to get rid of bees and wasps and to keep them at a distance so you are not bothered by all the buzzing while relaxing or trying to sleep.

2. Put up screens
Fitted screens are available for windows and doors that will keep wasps out of your house.

3. Sandwich bag with water
Get rid of bees and wasps by filling a sandwich bag with tap water. Hang this on a string at eye level above your dinner table or window. The water in the bag reflects the light and obstructs the wasps’ vision.

A few suggestions are going around on the internet that you can try when getting rid of wasps.

1. Make a wasp trap
You can buy a wasp trap in the shops or you can make one yourself. Cut a plastic bottle in half and place the top half in the bottom half. Then pour cordial in the bottom half of the bottle and the wasps will come to drink it. When the wasps have reached the sweet drink, they cannot get out again.

4. Coffee
Wasps also hate the smell of coffee. Put ground coffee on a plate and light it on fire. The smell will quickly get rid of wasps and bees.

Still have wasps in the house? Then try the various solutions from HG developed especially for getting rid of wasps.

Get rid of wasps with HG

HGX against wasps* is an effective and simple solution for getting rid of wasps. Problems with wasps often cause a great deal of irritation in and around the house and wasps can be very dangerous for people with certain allergies. Your wasp problem is easily solved with HGX against wasps.

In addition to the spray, we also have an electric flyswatter in the product range. HGX electronic fly, wasp and mosquito eliminator is also an effective solution for getting rid of wasps. Contact with the strings is enough to kill wasps immediately. The low exit voltage poses absolutely no danger to humans or pets.  It is not harmful to children, but it is not suitable as a toy.

*Use biocides safely. Read the label and the product information before use.

How does a wasp problem start? 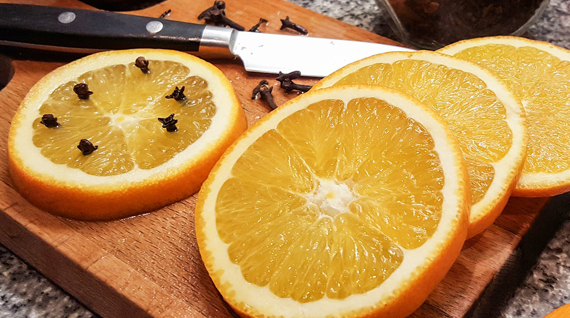 There are various factors that can cause a wasp problem. First it depends on the season and the weather. If it has been a very cold winter, in general there will be fewer wasps in the summer and more if it was a mild winter.

In addition, wasps are attracted to certain smells, such as sweet, sugary food/drink and meat. Always clear away empty soft drink glasses and plates immediately and cover glasses.

When you suddenly come across a lot more wasps than normally, there could be a wasps’ nest nearby. We recommend contacting a professional wasp removal service. If you really want to attempt to remove the wasps’ nest yourself, then it is very important to remember the following tips:

1. Sluit de ingang van het wespennest niet af.
2. Is the wasps’ nest very large? Then it is not safe to remove it yourself. Contact a beekeeper or professional wasp removal service.
3. Wasps are more aggressive in late summer because food is becoming scarcer. Keep this in mind!
4. Wasps’ nests die out in the winter. If you find a nest around that time period, it is best to just wait.
5. Always wear protective clothing and gloves to protect yourself when removing the nest!

Do you have a good tip for getting rid of wasps? Let us know!

Open the full label including the hazard phrases for this product.
Where to buy?

Other tips for Insects & Vermin

View all tips from Insects & Vermin

Ant removal | What to do to get rid of ants?

How to get rid of flies

How to get rid of flies | What to do when you have flies in the house?

How to remove rust

Remove rust? Need some tips on how to remove rust?