Black mould in house? Discover how to get rid of mould easily

Are you looking for the best way to remove black mould in your house? This is a common problem that can be easily solved. As long as you know how! It might seem like a big task, but with the help of our tips you can get rid of mould in no time. Read more about how mould grows, how to get rid of mould and what you can do to prevent mould.

The cause of mould in your house 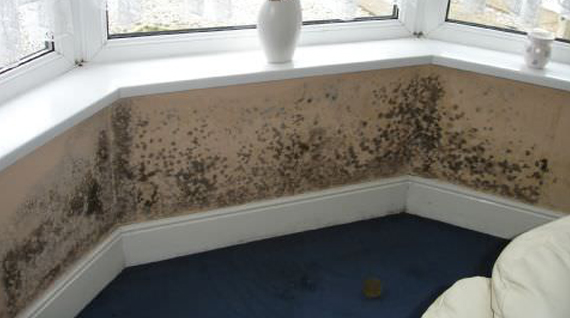 Mould is caused by (excess) moisture in certain rooms of the house. This moisture is a result of different problems, such as:

1. Condensation
Condensation happens when warm air cools down. Examples for this are steam from a hot shower or cooking that clings to windows and tiles. This happens when the steam has nowhere to go. The steam condensates on walls which causes them to become quite damp. Damp walls are the perfect spot for mould to grow. Condensation does not only get caused by showering and cooking. Other causes of condensation are air-drying your laundry or simply breathing.

3. Rising moisture
Besides structural problems, rising moisture can be a cause for mould in the house. This is often a problem with old houses and flats. The rising moisture comes from moisture in the ground that penetrates the walls through the house’s foundation. After some time, the walls become so wet that they offer the perfect environment for mould to grow.

HG offers several problems to remove mould, such as HG mould remover foam spray. This is one solution that HG offers to get rid of mould. However, it is preferable to prevent mould all together. Do you not actually have problems with mould but want to make sure to prevent them before they develop? Read our handy tips on the topic.

2. Keep all rooms dry and clean
Rooms that are ventilated and heated regularly are less likely to develop mould. So it is important to keep all rooms clean and dry. However, if you do discover mould, remove it with an effective product for mould removal.

3. Ventilate rooms in the evening before you go to bed
Ventilating at night lowers the temperature in the room and lowers the humidity. Good ventilation often prevents mould in the house.

4. Ventilate rooms after having visitors
Good ventilation is important after many people have been in one room. Ventilating will prevent the condensation from staying in the room and lowers the humidity. This considerably reduces the chance for mould to grow.

Mould removal in your house 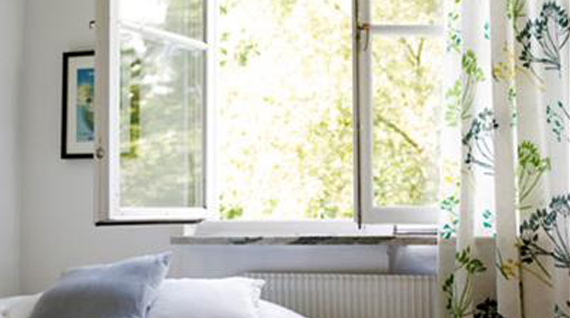 Ventilation is important to prevent mould from growing. Try out a ventilation plan, tools for automatic ventilation or simply regularly opening the windows. If you do discover mould spots you can use mould treatment from HG or use vinegar.

How to get rid of mould with vinegar

Another popular household remedy against mould is vinegar. Apply undiluted vinegar on mould spots with a sponge or cloth. Not all types of vinegar are suitable to remove mould in your house. You will get the best result with white vinegar. However, this does not work on all types of mould.

When you need to remove mould quickly and effectively, HG mould spray is the perfect product for you. It quickly removes mould without much effort. You can also try HG mould remover foam spray for more stubborn mould. The special formula clings to vertical surfaces and the foam spreads less bad odour.


Do you have a good tip for removing mould or preventing it all together? Let us know!

Open the full label including the hazard phrases for this product.
In basket

View all tips from Home & Interior

How to clean glasses

How to clean glasses? | Tips for cleaning your eyeglasses